The Book of Job, Chapter 42 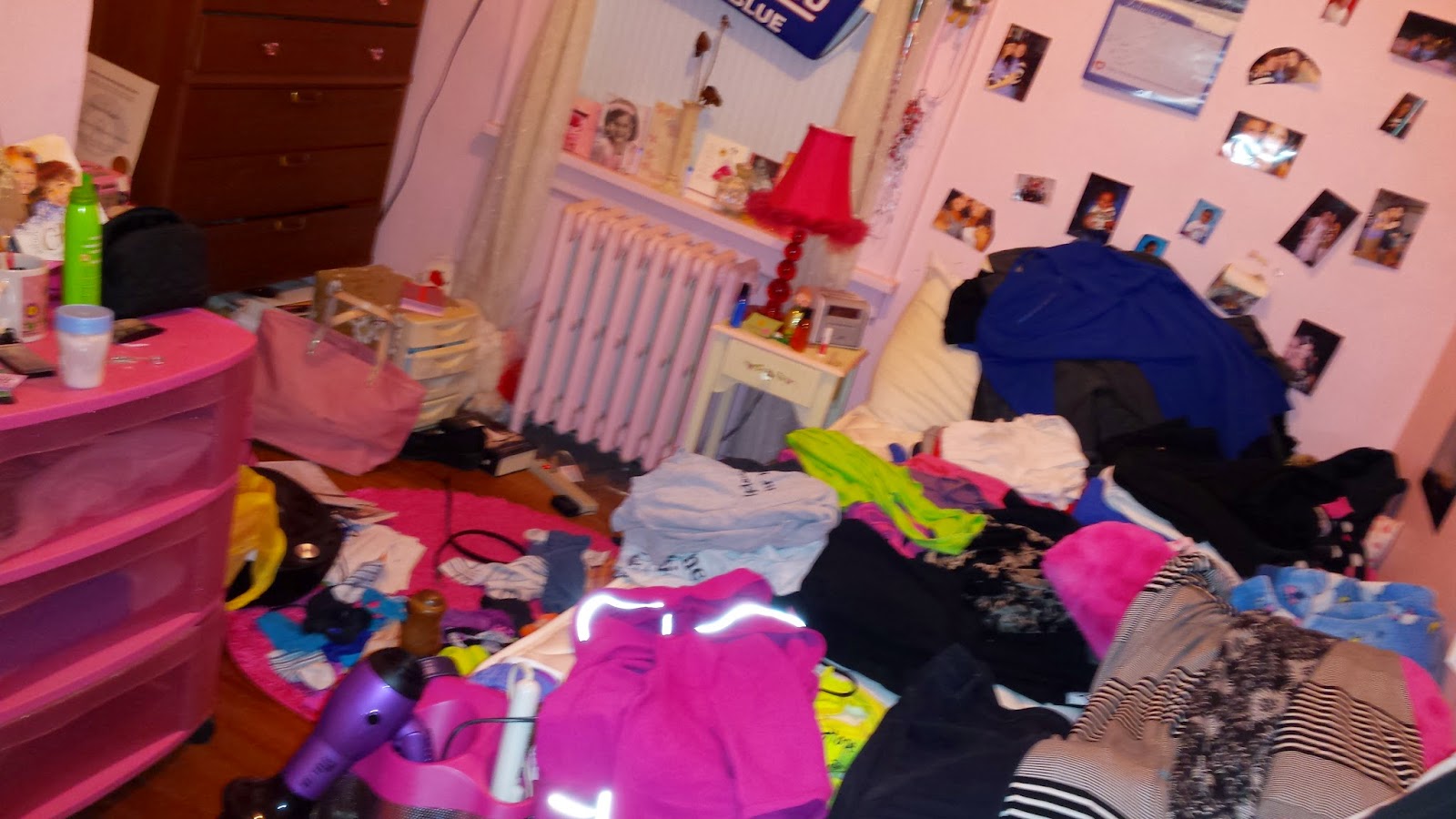 What does this room tell us about it's owner? Would you say she is sloppy? Disorganized? Careless? Immature?

You'd be wrong. My daughter Debbie is not age 5 or even 15. She is 25. Debbie is one of the most organized people I know. As a girl she would line up her folded socks in the drawer in a single line in color order. Careless? Not a bit! She cares deeply what people think about her to a fault. She is always impeccably groomed; her outfits well put together and her make up flawless.

So, why on earth does her bedroom look like a bomb went off?

Because it's a snapshot, and snapshots only give us a point-in-time view of reality. It is not enough to tell us what is really going on.

Debbie is a teacher on her winter break. She is in the process of deep cleaning her room and I caught it in the middle of the process. We did this one day together, sorting out her clothes closet. We took EVERYTHING out of her closet, considered each dress, shirt, shoe, and undergarment before sorting each item into save/discard/give-away piles. In the middle of it most of the contents of her drawers and closet were on the bed, on my lap, on the floor. However, when we were done, the room was not merely surface clean. It was completely clean.

Life is like that. Sometimes in the middle of the process things look like more of a mess than ever, but in fact, buried emotions are surfacing, old wounds are healing, spiritual dullness is being scrubbed away. It may look like a disaster on the outside but that is merely a snapshot, only a slice of the process we must go through to be the best we can be. 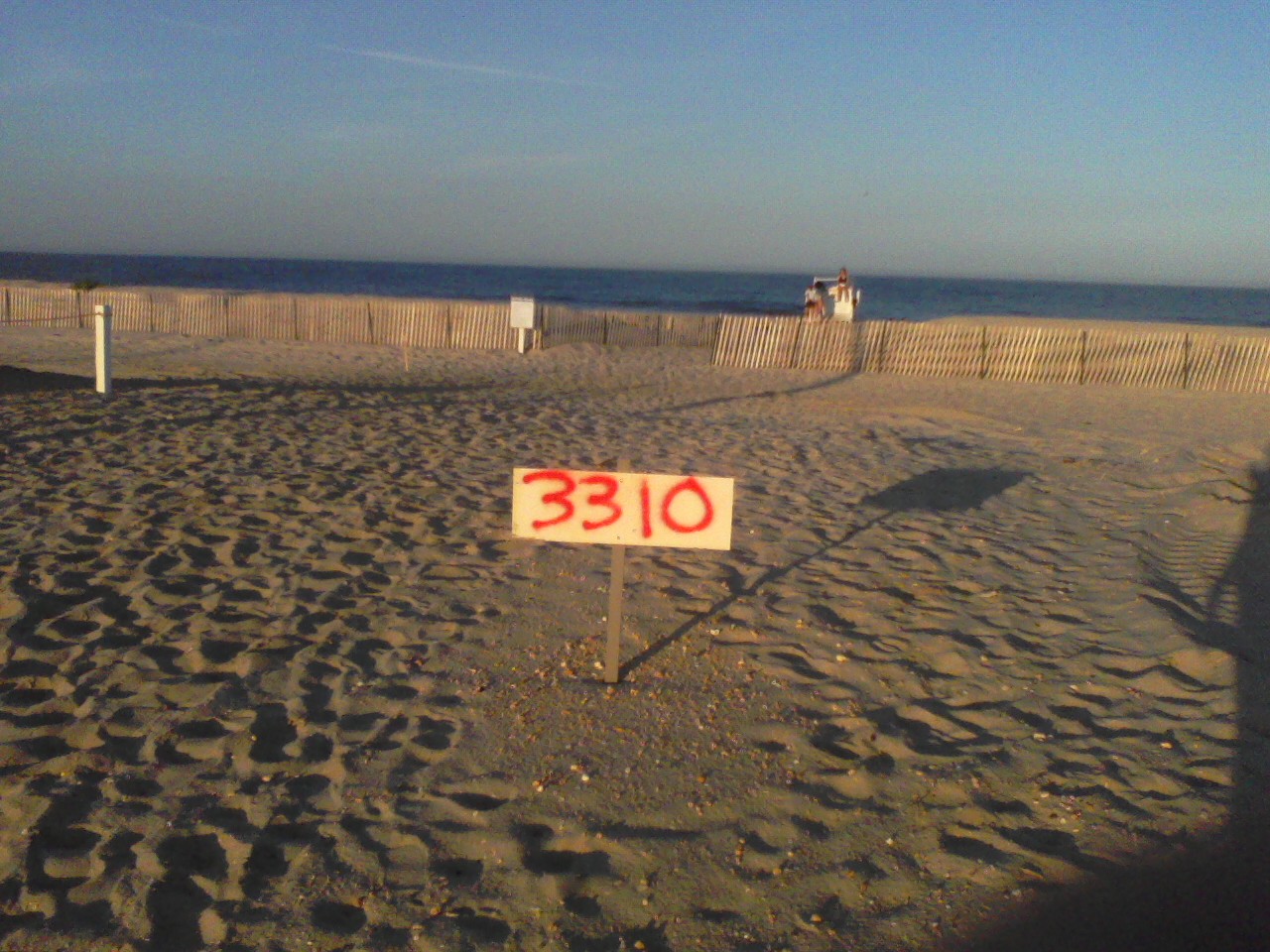 Snapshots only reveal the external of where we are right now, but cannot tell who we will be. Sometimes things stay dormant for a long time, like this ocean front lot. It was an adorable cottage before the waves of Superstorm Sandy splintered it into pieces. The house was removed, leaving this sad little sign.  For over a year the sign sat in the empty lot, a symbol of storm's devastation and the community's struggle to rebuild. 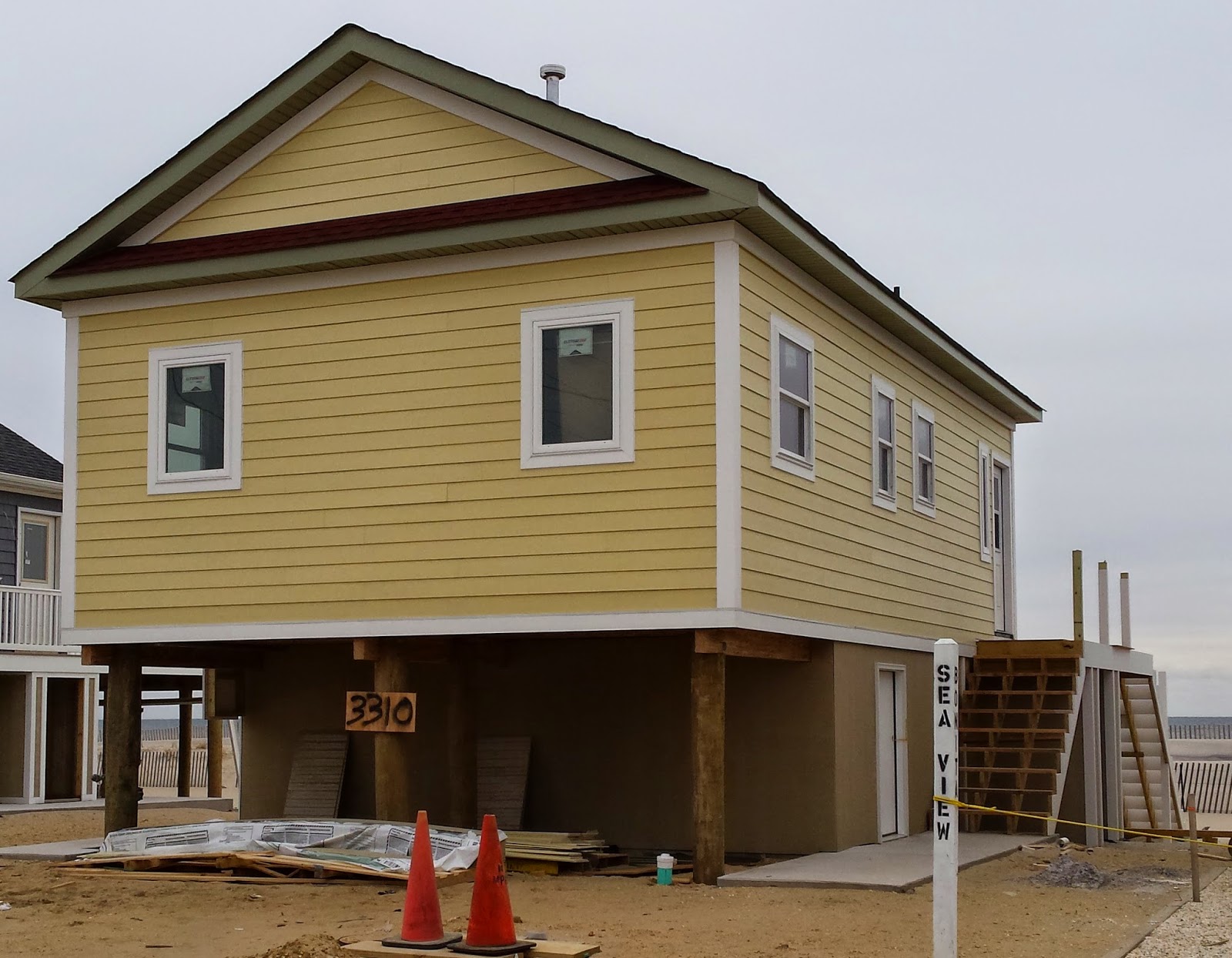 This past weekend, we were at the beach again inspecting progress of the community and behold, there was the sign but now there is the beginnings of a new home around it. Suddenly hope and the house is blooming like spring.

The misery we saw in the Book of Job was merely a small segment of his life. Before the story began, the Lord had greatly blessed him. As the story concluded, we see Job received a double blessing.

The Lord blessed the latter days of Job more than his beginning; and he had 14,000 sheep and 6,000 camels and 1,000 yoke of oxen and 1,000 female donkeys. He had seven sons and three daughters...After this, Job lived 140 years, and saw his sons and his grandsons, four generations.

At first, I could not find peace after the loss of Job's children, even though he did have ten more children later. Now I see I was looking from an earthly perspective. From the perspective of heaven, Job's children were not lost to him eternally, only temporarily. They were waiting for him in heaven. From God's viewpoint, Job was granted a double blessing of children too, because the first, although separated from Job, were never lost.

Often, my life looks like my daughter's untidy room: disorganized and out of control. Or it resembles the barrenness of the empty seaside lot. But that is only a snapshot, a point-in-time. As God provided incredible blessings for Job, I am trusting God for great blessings in my life. He's just not done with me yet.

He's not done with you either.

Beloved, even though life has it's bumps, messes, and absolute disasters, help me to remember You have a plan, You are not done, and I can trust You with my life, even when I cannot see and cannot understand.